death by flower arrangement is a 2D top-down shooter where you frolic among the flowers as a florist named Flanigan, keeping them at bay with your AK-47, and scattering their petals on the grassy floor in an arrangement of vibrant color.

So, I finally updated the game! Here's the long changelog:

Mechanics
- added limited ammunition
- manual reloading done with the right mouse button
- while firing, Flanigan's movement speed will decrease
- when not firing, Flanigan's movement speed goes back to normal
- flower petals can now be pushed by coming into contact with them via WASD movement
- Flanigan's AK-47 fires 30 bullets per clip
- Flanigan starts with 480 bullets, 30 in a clip, 450 in reserve
- Firing the gun will have noticeable recoil
- Flowers also have recoil when hit
- energy replenished bumped up to 30 units from 25 units
- ammo replenish count is 75 bullets
- spawn limiter placed on flowers in order to ease framerate
- flowers are no longer killed in one hit, each has hit points
- spawn locations are now randomized for both flowers and items

Please share your lovely arrangements on social media with the hashtags #dbfa and #dbfagame, one or the other.

I really want to see how creative you guys can be!

There shouldn't be any further installation worries - just unpack and enjoy!

The screenshot functionality acts odd on the desktop version. You may want to press spacebar a few times until it realizes it should spit out a PNG file labelled "#dbfa photo".

I don't understand how this is possible

is it mining bitcoin in the background or something?

That is definitely odd.

I don't believe I had that kind of knowledge to place a cryptocurrency miner in a Construct 2 game of this size - it's under 100MB too, so I can't even explain what the deal is!

Were playing it on the browser or did you download it?

in my browser- using firefox 89

Fun little top-down shooter. May be better with infinite ammo, or more frequent ammo drops though, as once you run out of bullets, it gets quite boring, waiting for the next ammo drop.

Thank you for the review, Rupert! 😀

The original version of the game actually had infinite ammo, but it was way too easy as a result - though for something initially made for a game jam, I could only polish up as much as I could. 🤔

Unsure if I would do a version 1.2, but if I decide to get in gear and make a full-fledged game out of it (or a sequel), I will definitely consider ways to make it a lot more interesting. Hopefully Flanigan is up to do some arrangements in the future... 😁 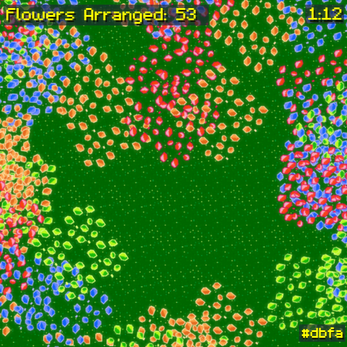 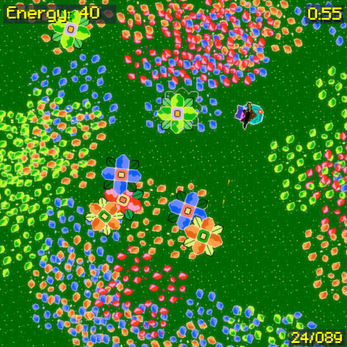 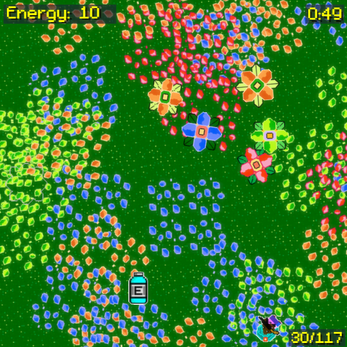 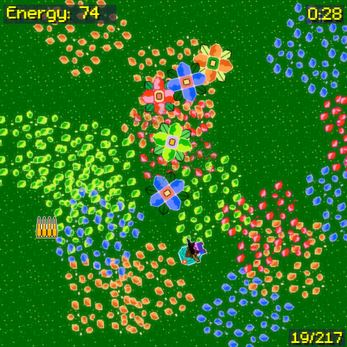